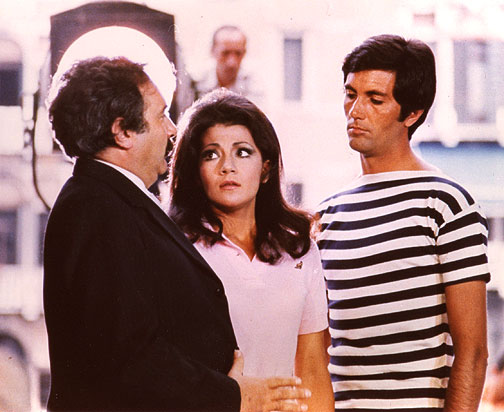 Star of stage, screen, television, cabaret and the world of music, Irina Maleeva is a true multifaceted international sensation. The daughter of a famed stage actress and an aristocratic Italian statesman, Maleeva first established herself as a child performer in her native Bulgaria — and from there her career and talents would bring her to the glittering global stage. 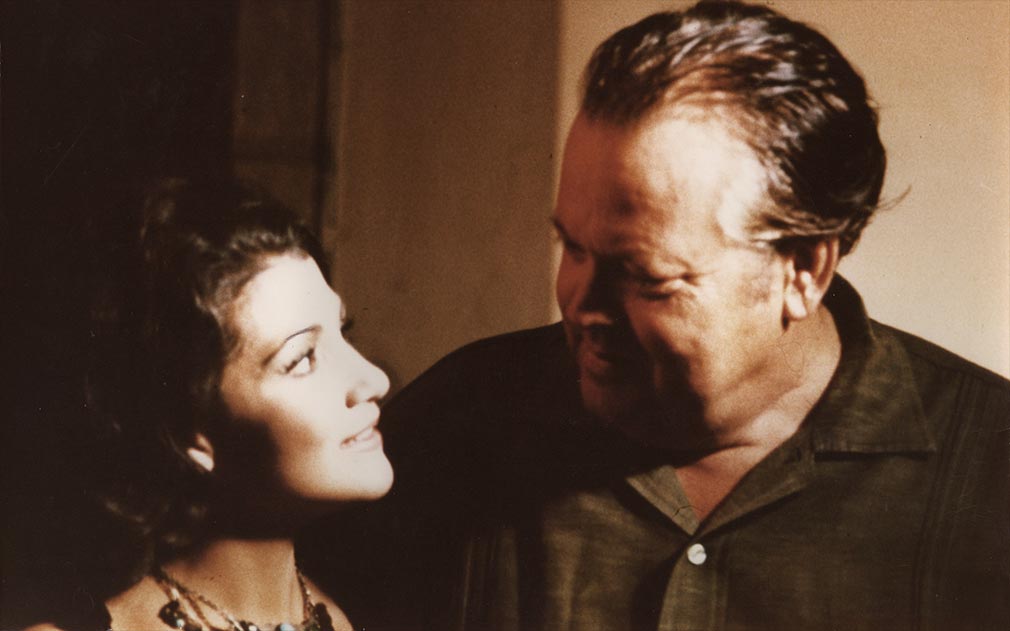 The world of Irina Maleeva jettisoned into the cinematic spotlight when she was discovered by the legendary Federico Fellini at age 15 and would go on to perform in three of his highly-acclaimed movies: Satyricon; Spirits of the Dead; and Roma. As well, Maleeva appeared in a lead role opposite Orson Welles in The Merchant of Venice, among her many film roles. 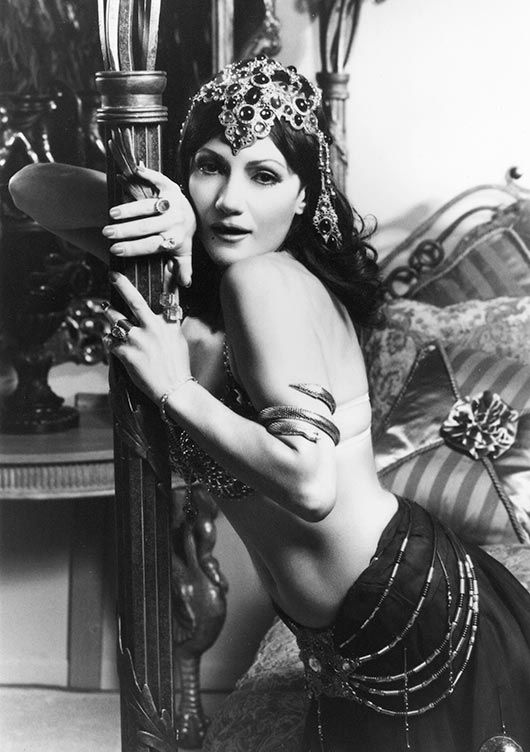 Adept in seven languages and with degrees in painting and set design from the historic Accademia di Belle Arti in Rome, plus studies at Cinecitta Drama School and the prestigious Royal Academy of Dramatic Art in London, one could say that Maleeva is truly a Renaissance artist in her own time. Says Maleeva, “It was inevitable that I was born to be an actress. There was nothing else for me but the theater and the movies. Painting wasn’t enough for me. I needed to express myself with my voice and my body. What motivates me is the need to act.”

Included in her motion picture accomplishments: working with iconic Italian directors Luchino Visconti and Roberto Rossellini and starring in more than 30 leading roles in European and American films opposite such luminaries as James Mason, Valentina Cortese and Terence Stamp, plus notable actors Susan Sarandon, Charles Grodin, David Duchovny and Anthony “Tony” Franciosa, to name a few. 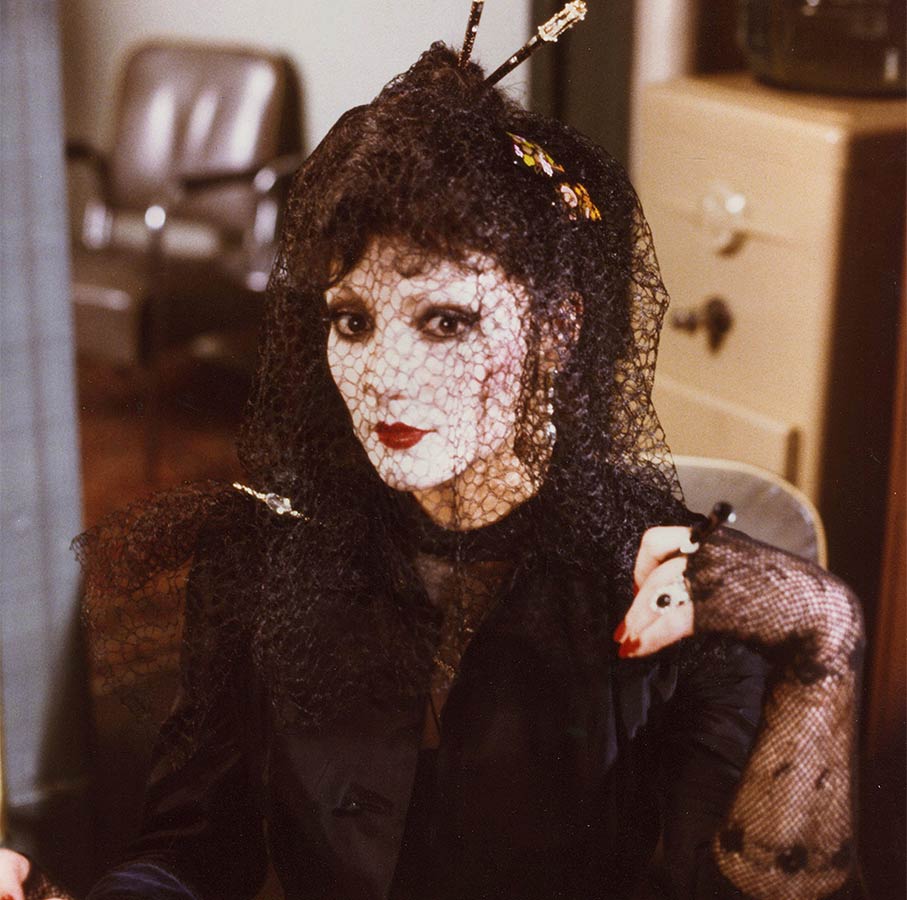 For her portrayal as a demented countess in the cult crime mystery film Union City, Maleeva appeared opposite rockers Debbie Harry and Pat Benatar and for her memorable role in this she was honored with a Supporting Actress Award at the Toronto Film Festival. Later she would play the part of Mrs. Hasadan in the screwball comedy of errors Wasabi Tuna.

Among her other acting achievements are the lead in the Italian-French television series Poly in Venice and The Girl without Identity. American television roles include appearing as a guest star on Days of our Lives, The Gilmore Girls, Pensacola, Just Shoot Me, Six Feet Under, Angel and Threshold. Maleeva was a principal recurring actress on the television series Cracking Up and the award-winning soap opera The Bold and the Beautiful. She has also guest starred on American Body Shop and the critically acclaimed science fiction drama series Heroes, not to mention appearing in the role of Ruba in the HBO-produced show Twelve Miles of Bad Road. Maleeva has co-starred opposite Susan Sarandon in the comedy-drama film The Meddler and guest-starred in the television crime drama series Aquarius with David Duchovny. 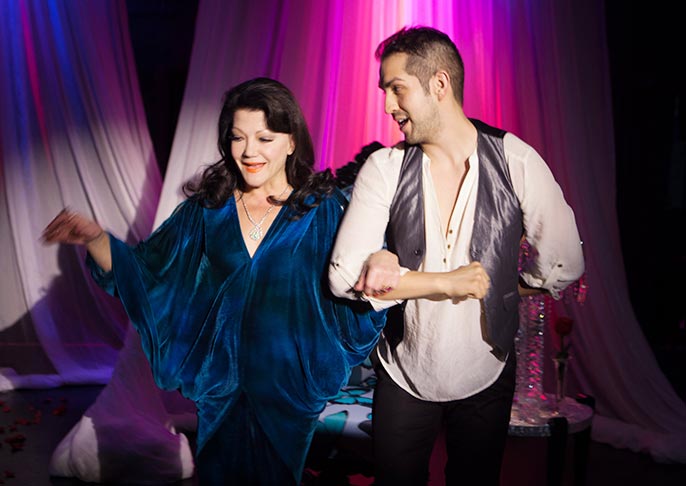 It is not surprising to learn that over the years Maleeva has brought her unique singing voice to the stage and to recordings as well, which has enabled her to travel the world with her one-woman musical comedy shows from New York to Rio de Janeiro to Tokyo. The shows Passion, Pain and Occasional Vodka Tonic and Irina Abroad were presented at the Matrix Theater in Los Angeles and the famed Cinegrill at Hollywood’s Roosevelt Hotel. “The best part about acting,” notes Maleeva, “is that I live many more lives through the parts I play. And my life becomes richer with more knowledge and experience. I also love to make people happy through my musical comedies.” 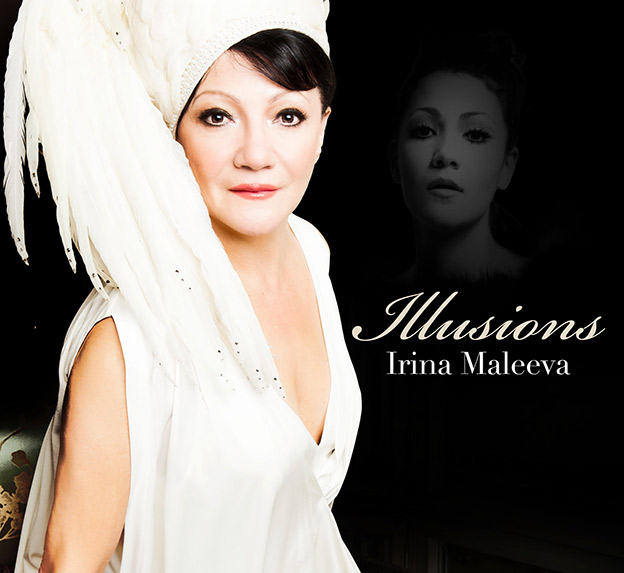 Of note is the release of her CD Illusions produced by music industry greats Michele Brourman and Stephan Oberhoff as well as creating and co-writing the stage show Illusions with renowned Broadway director and writer Randy Johnson which ran at the Hudson Theater in Los Angeles for two consecutive years. And now, she is currently at work writing a screenplay for an upcoming film.

In 2017, Maleeva was bestowed the South East European Film Festival’s SEEfest Life Achievement Award — an honor that was presented to her by the Mayor of Beverly Hills — in addition to kicking off the SEEfest festival with a live performance of her musical Gypsy in My Soul directed by Carlyle King at the WACO Theater Center in the colorful North Hollywood arts district. 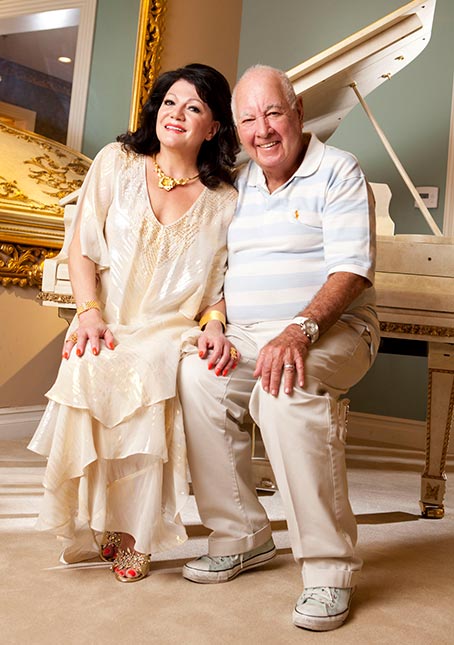 Balancing her acting assignments and her singing engagements with her personal life finds Maleeva pursuing numerous activities which include flying, cruising around the world, playing with her beloved dogs and sharing quiet times at her Beverly Hills home or her Malibu beach house with longtime husband Nathan Goller.